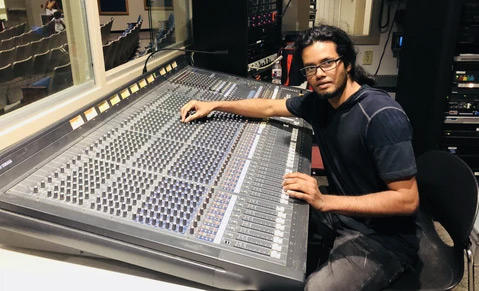 Sandeep is an Actor, Director, Producer, Martial artist and Fight choreographer. He has worked in numerous films, wearing many hats. Sandeep is also a stunt coordinator for feature films. 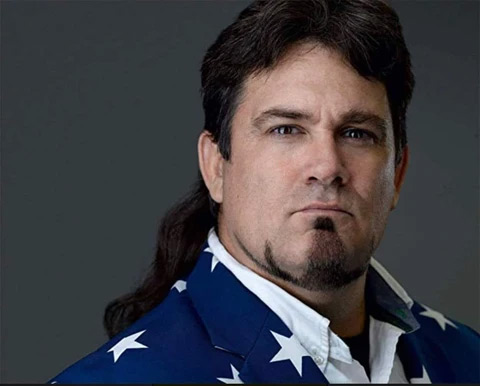 Professional Wrestler and Actor. Chaz Taylor has worked in many feature films, documentaries, short films and music videos as an actor, Stunt Coordinator, Line producer etc. He has also appeared in many television programs nation wide. As a professional wrestler he have won numerous competitions Internationally. 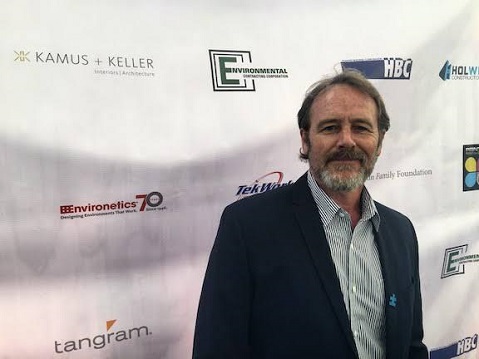 An industrial expert for sales, marketing and distribution with over 30 years of experience in the entertainment business. He is also a veteran actor who has over 70 credits attached to his name. 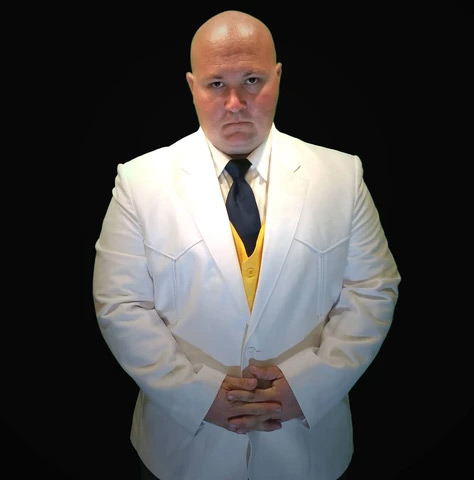 Matthew Davis is also an actor and a stunt man who has many years of experience in the television and movie industry. 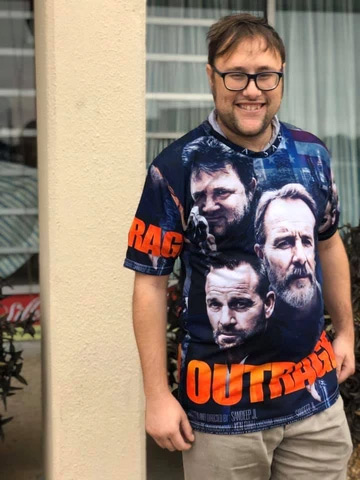 A graduate in film financing and mass media communication from the Houston Community College, Taylor Blake has worked in many movies as an actor and executive producer. His expertise in this field makes him one of the most successful executive producers in the independent film industry.